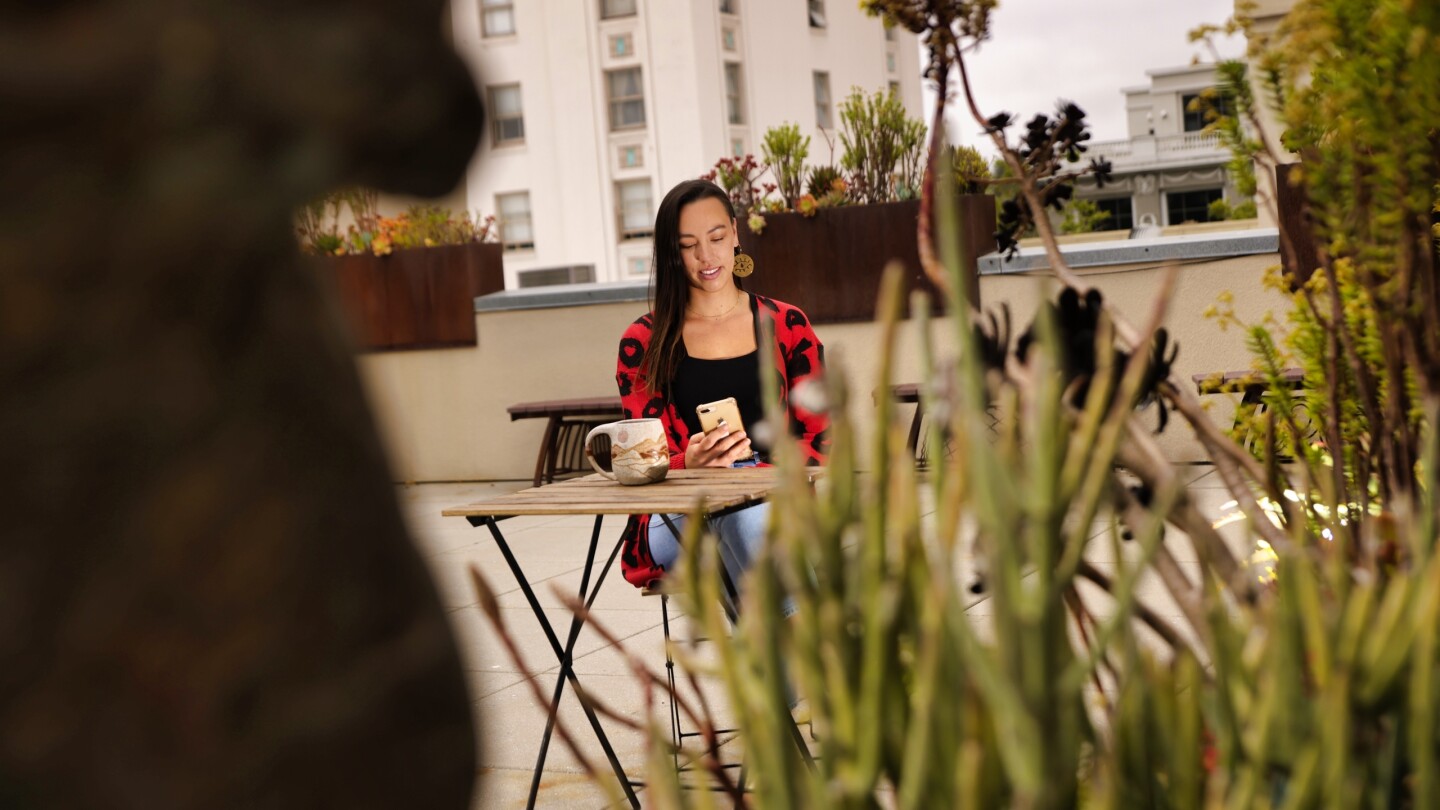 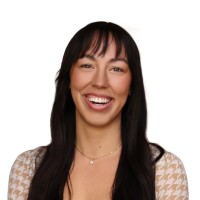 At the MAH, Ashley developed and implemented all communication, promotional, and marketing plans to increase interest and support for the museum’s robust programs and offerings. Driven by creating spaces for local connection, Ashley has also been a Steering Committee Member for United Ways’ Emerging Leaders Circle (ELC) for the last four years. Joining with like-minded young professionals in Santa Cruz County, Ashley helps offer opportunities for professional development and local philanthropy.

Once a collegiate athlete at UC Santa Cruz for their NCAA Women’s Basketball Team and named UC Santa Cruz’s Female Athlete of the Year in 2016, Ashley brings her competitive edge and collaborative nature from the court to support Lookout’s valuable journalism and partners. Today, you’ll find Ashley coaching basketball at local middle and high schools, playing pick-up at the park, and reliving the glory days with old teammates in the SC City Rec League.”

Santa Cruz is home and after working in different local organizations all centered on building community and offering something unique and value to the people that live here, Lookout is a natural next step for me,” Ashley said. “We’re all after making Santa Cruz a better place to live, work, and play no matter if that’s by increasing access to creative spaces, getting kids up close to the next big NBA star, or increasing storytelling avenues for local businesses. It’s what makes Santa Cruz such a wonderful place to live. We’re all on the same team, working towards that same goal.”