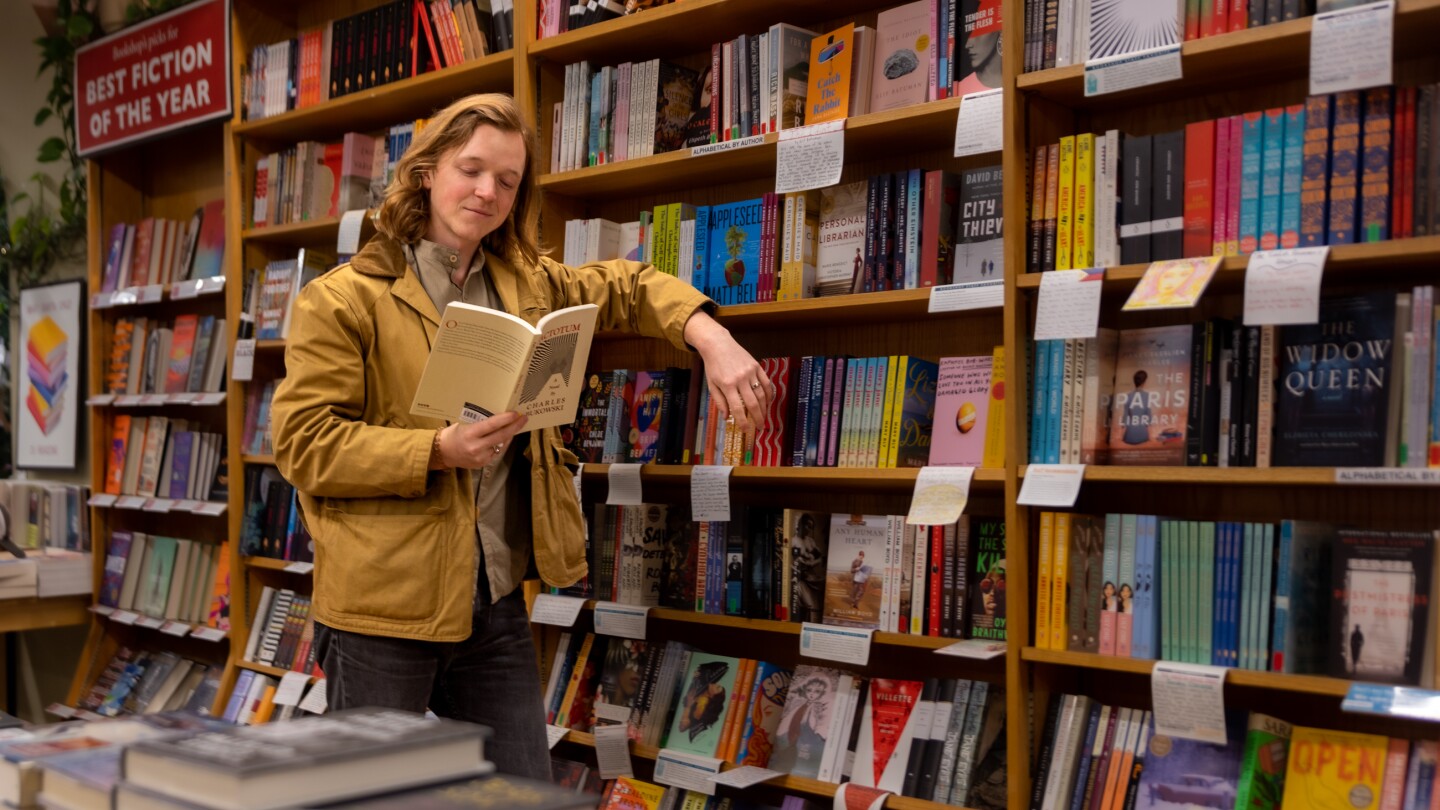 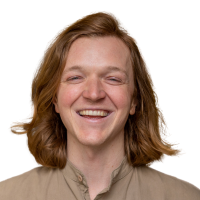 Over the past decade, Christopher Neely has built a diverse journalism résumé, spanning from the East Coast to Texas and, most recently, California’s Central Coast.

Chris reported from Capitol Hill in Washington with Capital News Service before spending a couple years along New Jersey’s shores, writing for the Coast Star, where many stories stood against the backdrop of a new, post-Hurricane Sandy reality. Chris then traveled down to the heart of Texas to take a role as Austin City Hall reporter, spending five years writing about the thorniest and politically fraught urban issues in the Texas capital, from a housing and homelessness crisis, to billions of dollars in economic development deals, natural disasters, the pandemic, a reckoning over police violence and the rapidly changing identity of America’s fastest growing major city.

Chris joins Lookout with an eye toward telling interesting and engaging stories about the city and county, its politics and myriad political players.

“Being a journalist allows one to tell the story of our time,” Chris says. “I’m looking forward to doing that here in Santa Cruz.”