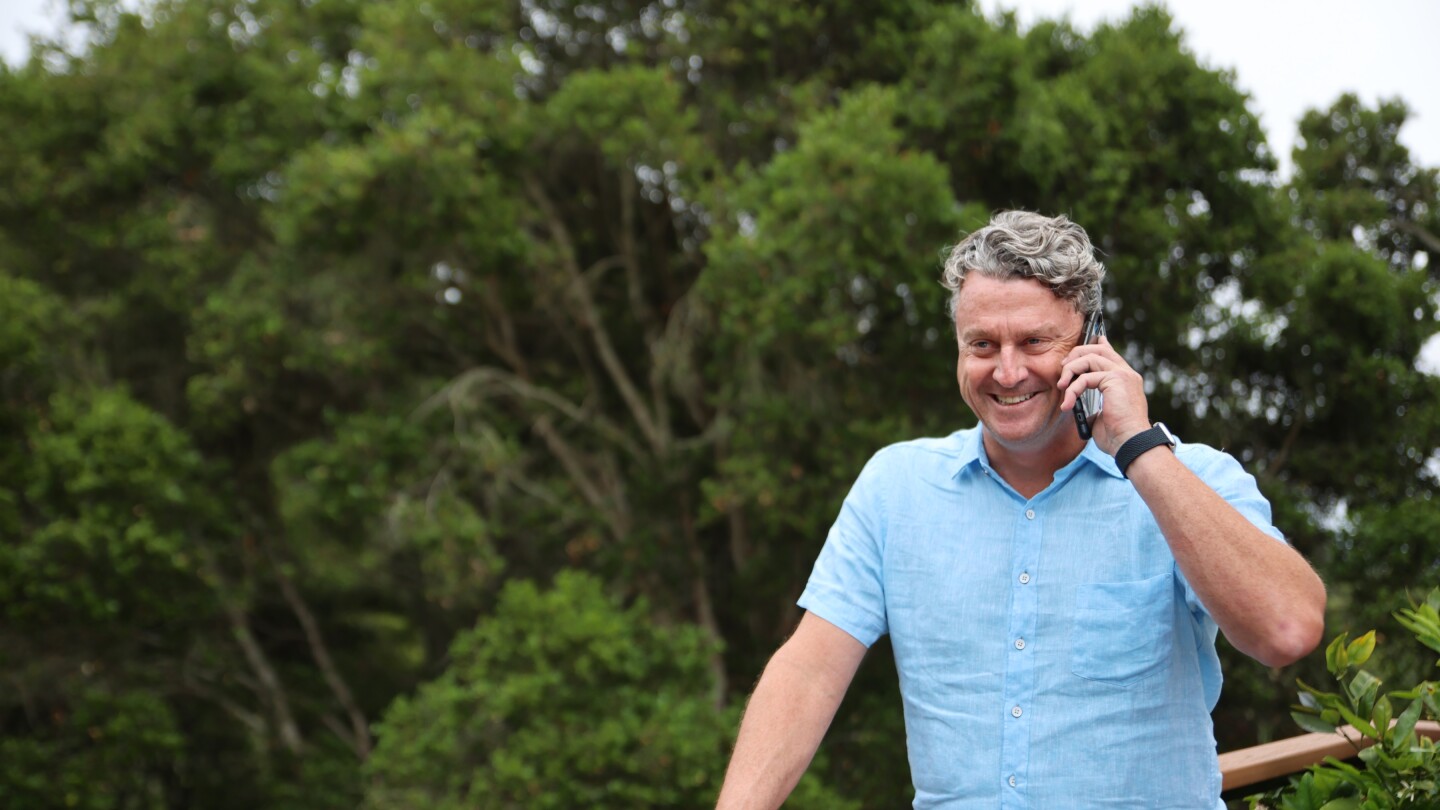 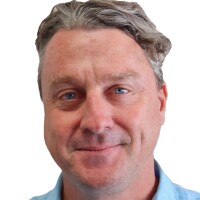 With wide experience in local journalism and education, Dan joins Lookout Local with an eye toward having the publication both explain and improve life in Santa Cruz County.

A native of San Diego, he attended UCSC in the 1990s before completing his undergraduate degree at Berkeley. After working at the San Francisco Examiner, he received his master’s in journalism at Columbia University.

“Santa Cruz is an incredibly special place for me and I have long known the pride people have for and about their community,” he says. “I am very much looking forward to meeting people from across the County and helping to reignite local news. After all, the personalities and issues here affect residents far more directly than anything happening in Sacramento or Washington, DC.”

Immediately prior to Lookout, Dan served as an associate professor of journalism at Florida International University and the Miami bureau chief of the South Florida Media Network. The bureau received a first-place Hearst Award for coverage of the FIU bridge collapse in March 2018. Known as the colloquially college Pulitzers, it marked only the second such award in the school’s history. In August 2020, SFMN received a first-place Sunshine State Award for its website.

Dan served as the campus advisor for the Society of Professional Journalists, which won a national award for a program on diversity in 2018 as well as regional chapter of the year honors in 2017, 2018 and 2020. He received a citation for Excellence in Teaching in 2020.

Prior to coming to FIU in 2016, Dan oversaw local coverage for numerous communities in Los Angeles County for the Los Angeles Times. The work he oversaw received nearly 100 local, state and national awards — including an EPPY from Editor & Publisher — and Dan himself was named journalist of the year by the Los Angeles chapter of SPJ in 2012.