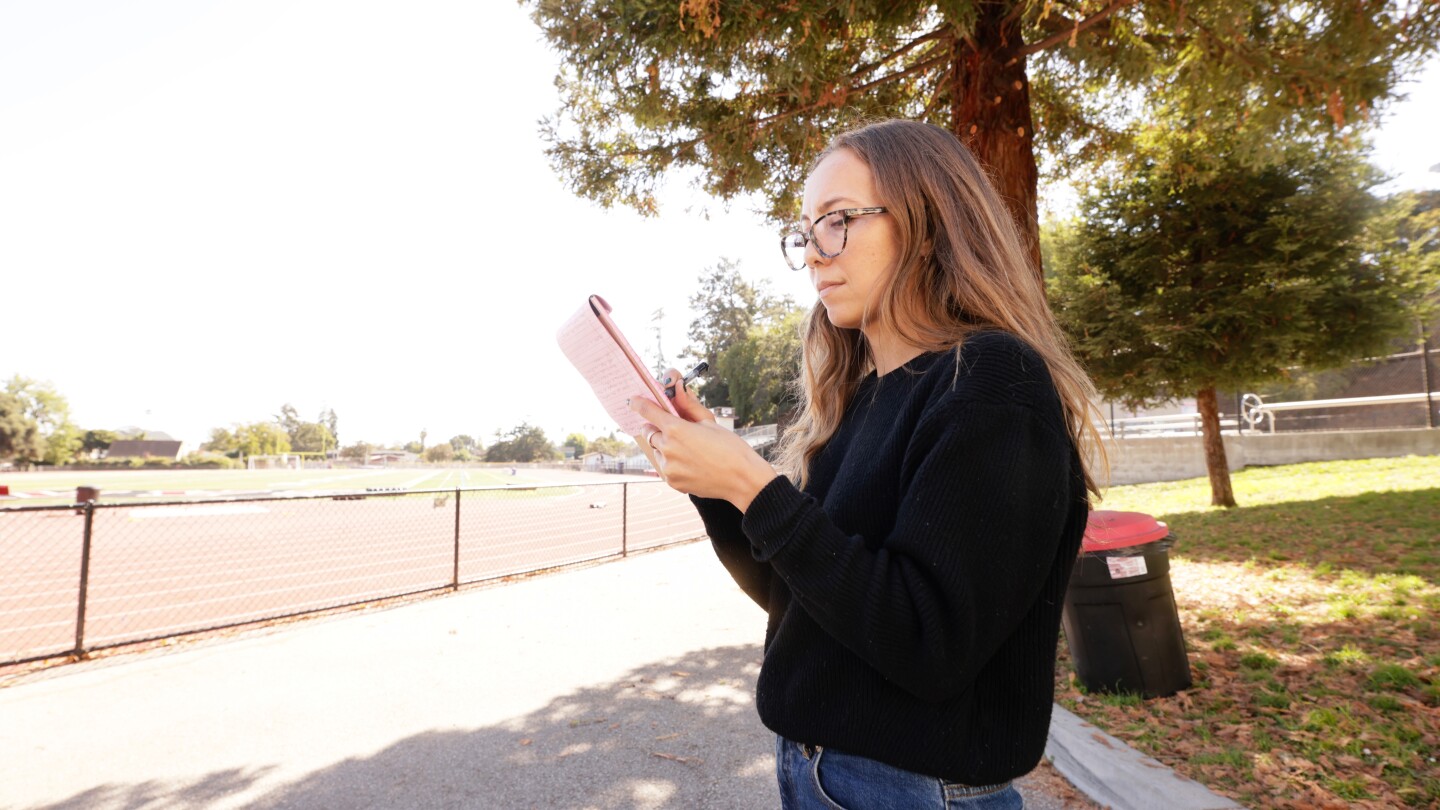 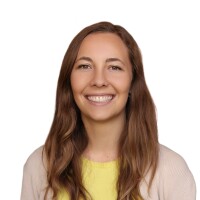 After three years of reporting on public safety in Iowa, Hillary joins Lookout Santa Cruz with a curious eye toward the county’s education beat. At the Iowa City Press-Citizen, she focused on how local leaders worked to improve public health services for the community and create new public safety infrastructure specific to the residents’ needs.

Before Iowa, Hillary graduated from Columbia Journalism School in 2017 where she produced a documentary on a group of high school students learning English and struggling to graduate. Originally from Bakersfield, Hillary also lived for more than three years with family in Peru, where she became fluent in Spanish. There, she wrote for a blog focused on Peru news and culture and produced video profiles of artisans.

It’s been almost a decade since she lived permanently in her home state of California and she looks forward to adjusting back to the West Coast lifestyle in one of the state’s most beautiful cities. “I feel incredibly lucky to now call this place my home,” she said.