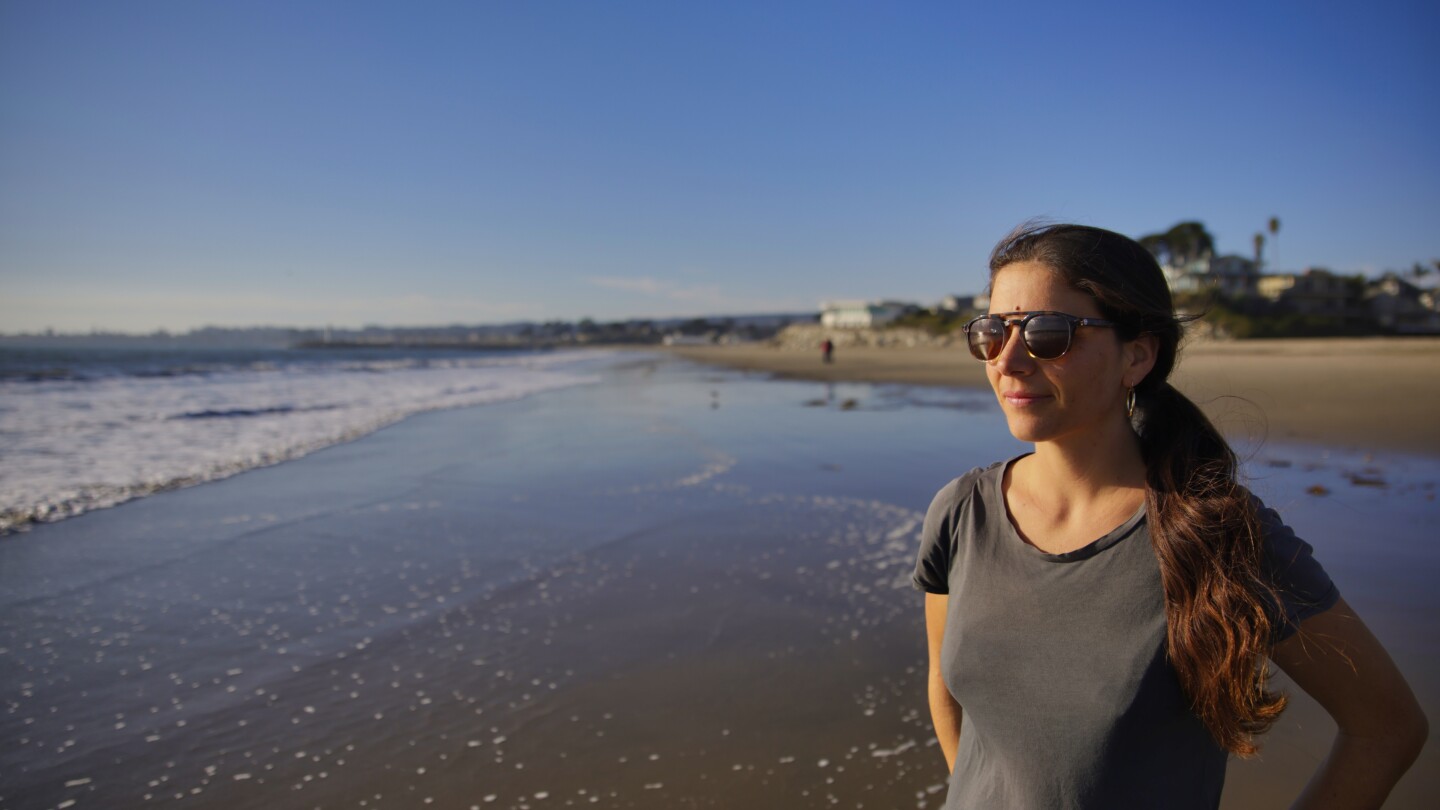 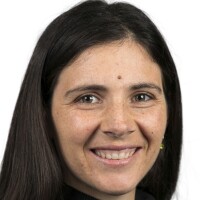 Mallory brings deep expertise in environmental issues to Lookout, as well as national reporting experience that she will now apply in her hometown of Santa Cruz. She began her career as a chemist, studying ocean acidification at Scripps Institution of Oceanography, before being drawn to journalism.

As a freelance journalist she’s written about science, the environment, and politics for a variety of publications including The New York Times Magazine, The Guardian, Wired, and Slate. Her work has been included in several anthologies, including “What Future,” in 2017, and “The Craft of Science Writing,” in 2020. Her investigation into gender discrimination at a research institute in San Diego was included as a notable work in the “Best Science and Nature Writing of 2019.”

“I care passionately about the well-being of the people and the environment of Santa Cruz County,” she says. “I can think of no better way to contribute to my hometown than to provide rigorous coverage of the parks, ocean, and farmlands that make this place so special.”