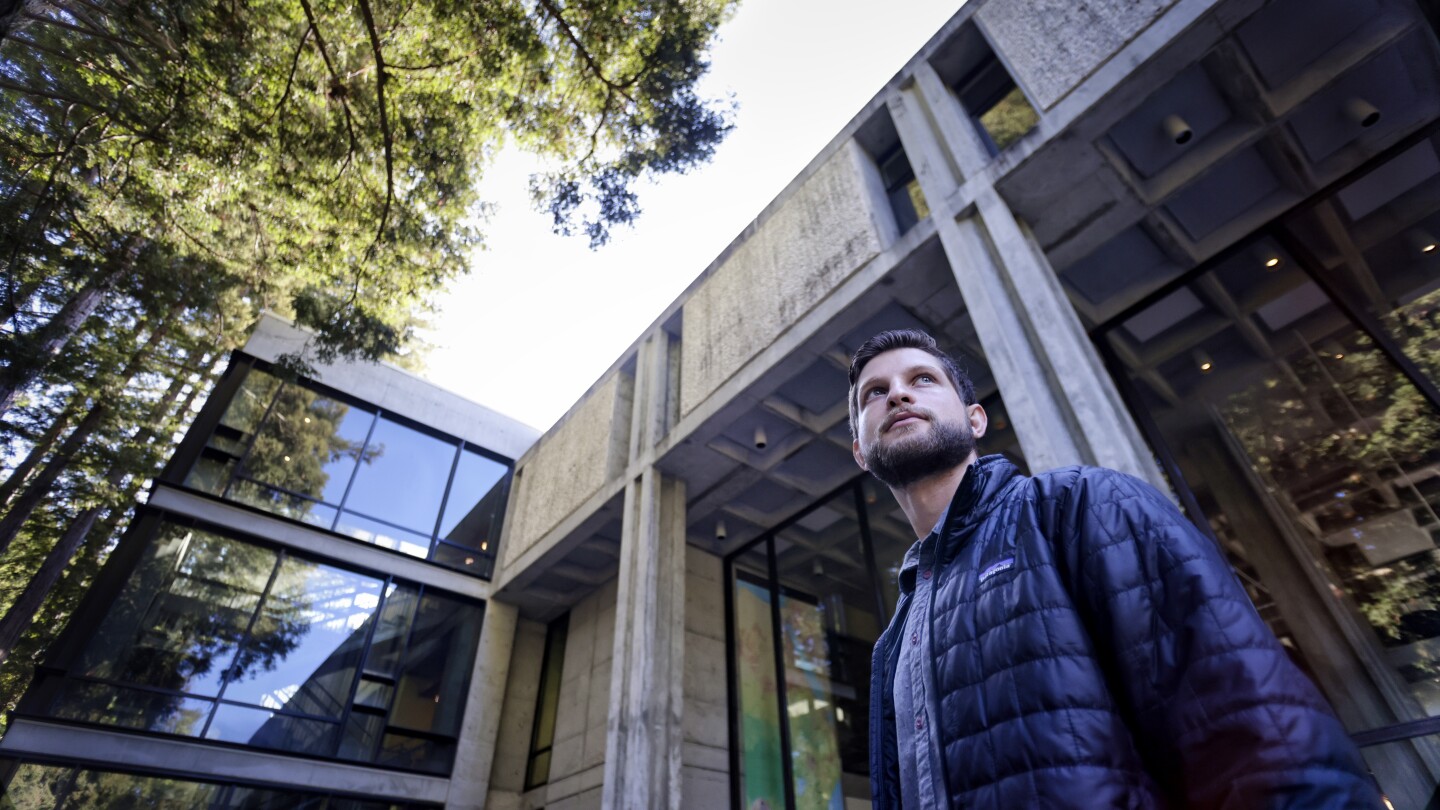 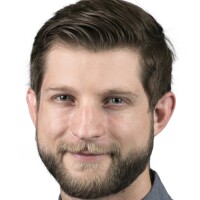 Ibarra has a track record of reporting that has shone light into almost every corner of Santa Cruz County. Raised in the Santa Cruz Mountains, he came to journalism from an early background in the tech industry — working in systems administration and developing software. Before returning to his roots to report for the Santa Cruz Sentinel, he held an editorial role with Bay Area News Group and contributed reporting to publications such as Scientific American, Sierra Magazine and KQED Radio. His work has earned several statewide awards and appeared in newspapers across California, including the Mercury News, East Bay Times and Orange County Register.

He is proficient in Spanish.

“Bringing Santa Cruz County the depth and quality of coverage it deserves is personal to me,” he said. “Lookout has the talent, the resources and the vision to do exactly that — and I couldn’t be happier to join this team.”