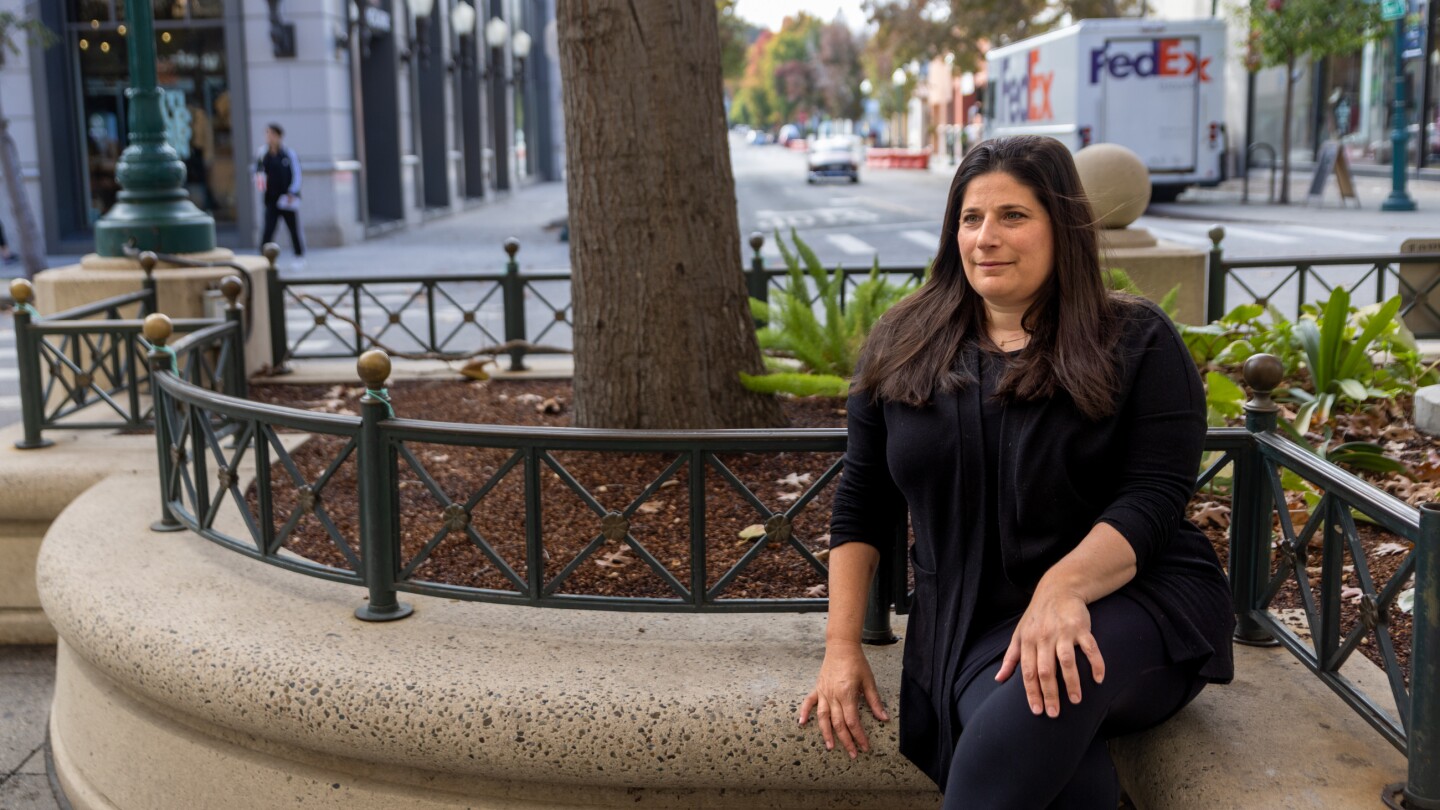 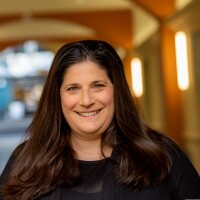 Tamsin is excited to bring her passion for local journalism to Santa Cruz.

She comes to Lookout from The Globe and Mail, Canada’s national newspaper, where she oversaw the paper’s local daily news coverage and established an opinion section focused on regional issues. She believes strongly in the power of robust, trustworthy daily media outlets to strengthen the civic life of the communities they cover.

Tamsin moved to California in 2017 to launch a West Coast bureau for the Globe and Mail. As a correspondent, she traveled around the state covering some of the most important issues facing California — politics, homlessness, wildfires, Silicon Valley and immigration. She reported extensively from the U.S.-Mexico border, including traveling with a caravan of asylum-seekers to write about the Trump administration’s Remain in Mexico policy.

Previously, she covered real estate for the newspaper’s business section, where she won three Society of Advancing Business Editing and Writing awards for investigative reporting into subprime mortgages, residential mortgage fraud and the collapse of one of the country’s largest urban condominium developers.

Prior to the Globe and Mail, Tamsin worked at Maclean’s magazine covering business and the economy, where she was nominated for two National Magazine Awards. She spent a decade reporting for local daily newspapers across Eastern and Western Canada.

Settling in California has been a homecoming of sorts. Tamsin met her husband in 2009 while hiking the 2,650-mile Pacific Crest Trail, which spans the length of California, Oregon and Washington, from the Mexican border into Canada.