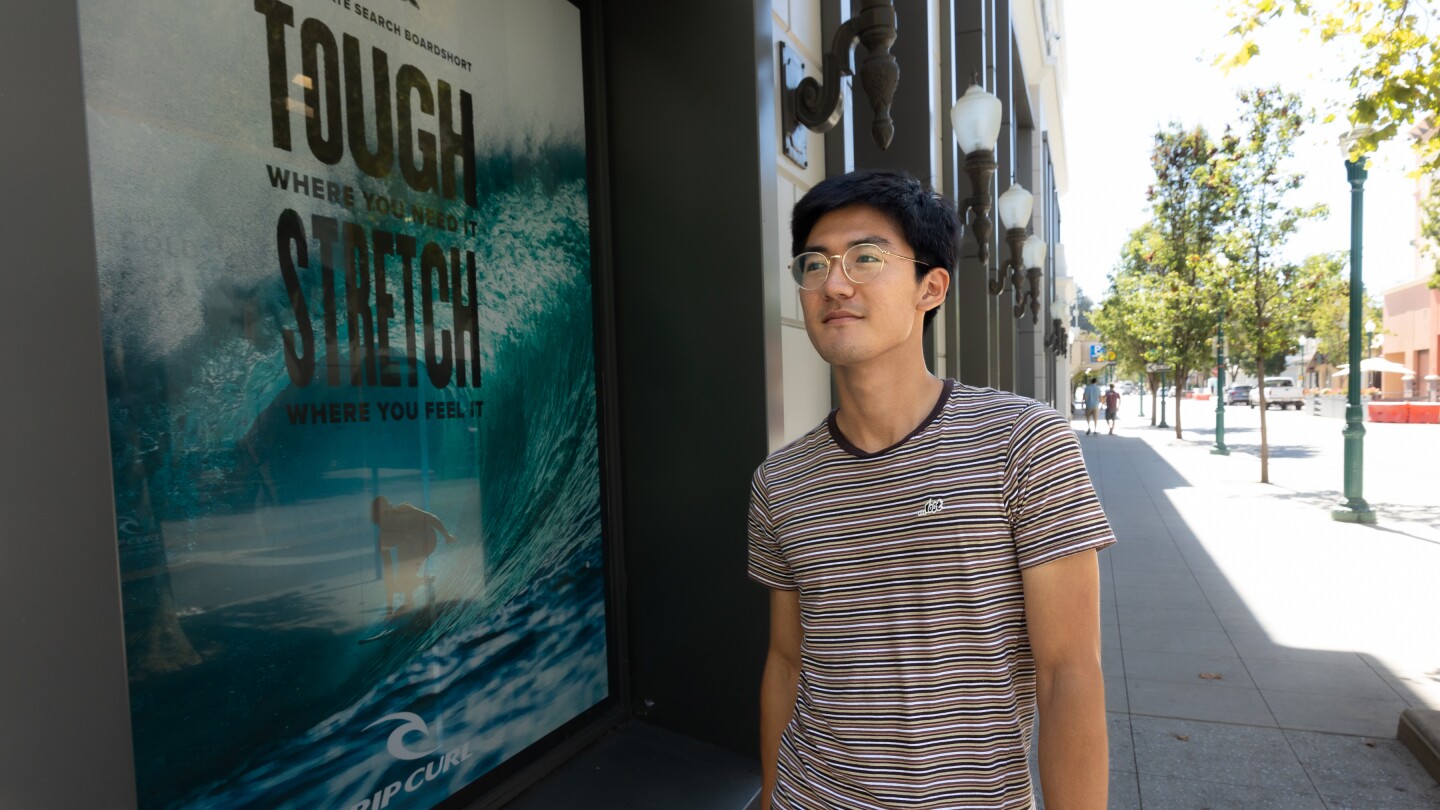 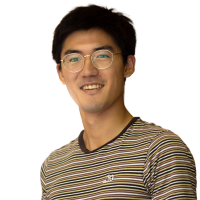 Thomas Sawano joins the Lookout team after two-and-a-half years at City on a Hill Press, the student-run newspaper at UCSC. While there, he reported on the university, arts and culture events, and the city of Santa Cruz. Thomas is deeply interested in local politics and feels fortunate to have begun his journalistic career in this town.

Thomas graduated in 2022 with degrees in Cognitive Science and Philosophy. Though hailing from Los Angeles, he has vowed to never live there again on account of traffic and a lack of actual weather. Thomas loves traveling, going to music festivals, and watching documentaries about the outdoors. He has recently picked up rock climbing, and hopes the sport won’t damage his typing hands too badly.