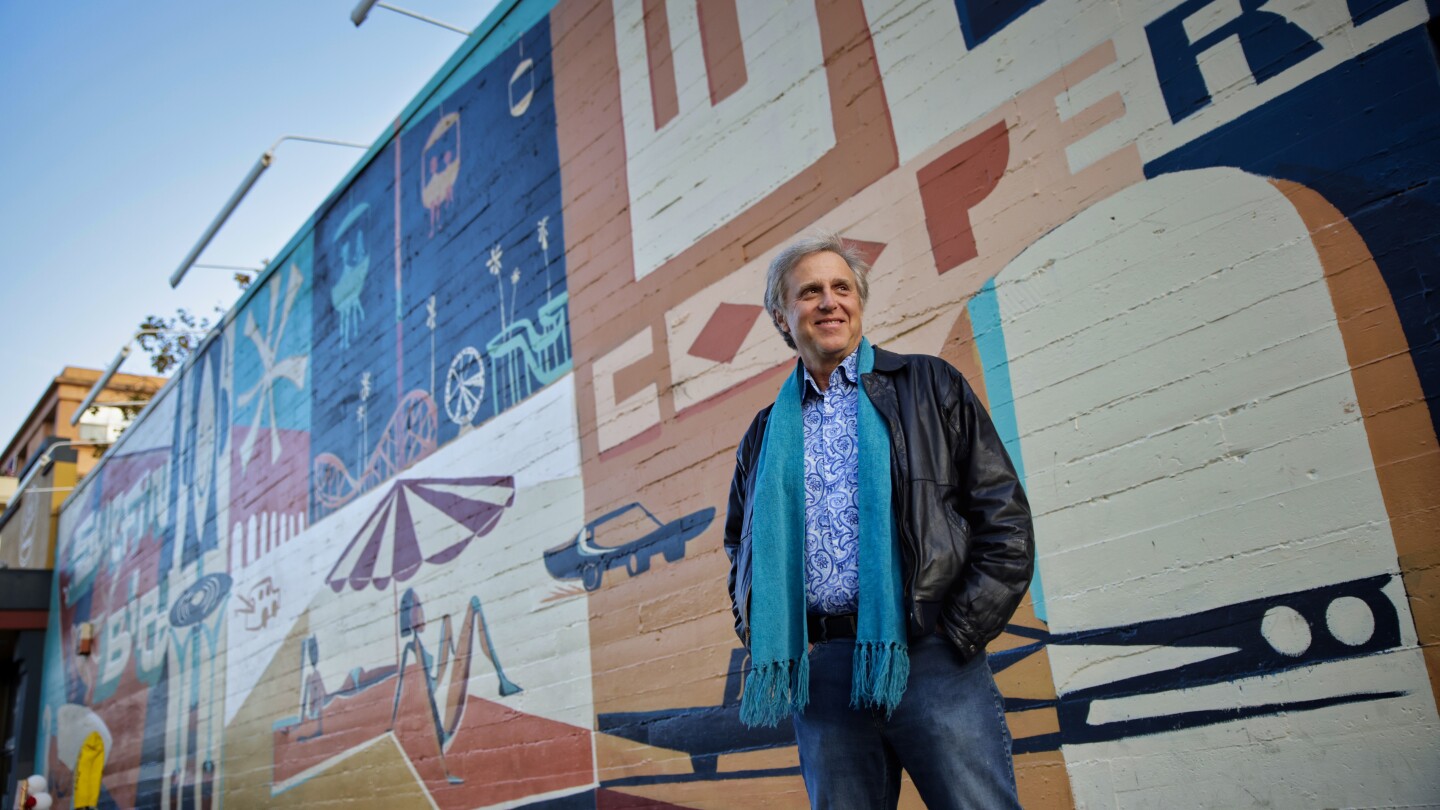 Wallace reports and writes not only across his familiar areas of deep interest — including arts, entertainment and culture — but also is chronicling for Lookout the challenges the people of Santa Cruz County are facing as they emerge from the pandemic.

“There is no journalist more deeply experienced and knowledgeable about our county than Wallace,” says Ken Doctor, CEO and founder of Lookout Local and Lookout Santa Cruz.

Baine launched his full-time journalism career on a day Santa Cruzans will never forget: Oct. 17, 1989, the day the Loma Prieta Earthquake destroyed much of downtown.

He joined the Santa Cruz Sentinel in 1991 and established himself as the authoritative voice on music, movies, local art and entertainment and daily Santa Cruz life. His interviews, profiles and features form a living archive of recent history. Over the years, he has also written four books, and co-launched and led the top artist-recognizing Gail Rich Awards for 22 years. After leaving the Sentinel in 2017, he was the leading storyteller for the Good Times alt-weekly.

“Like communities everywhere, we in Santa Cruz are experiencing unprecedented changes and struggles as we adapt to a public health crisis, an environmental crisis, an economic crisis, and a political crisis,” Baine says. “How we respond and recover from this critical moment in history will define us as a community in 2021 and beyond. My new colleagues and I at Lookout are eager to tell those stories.”