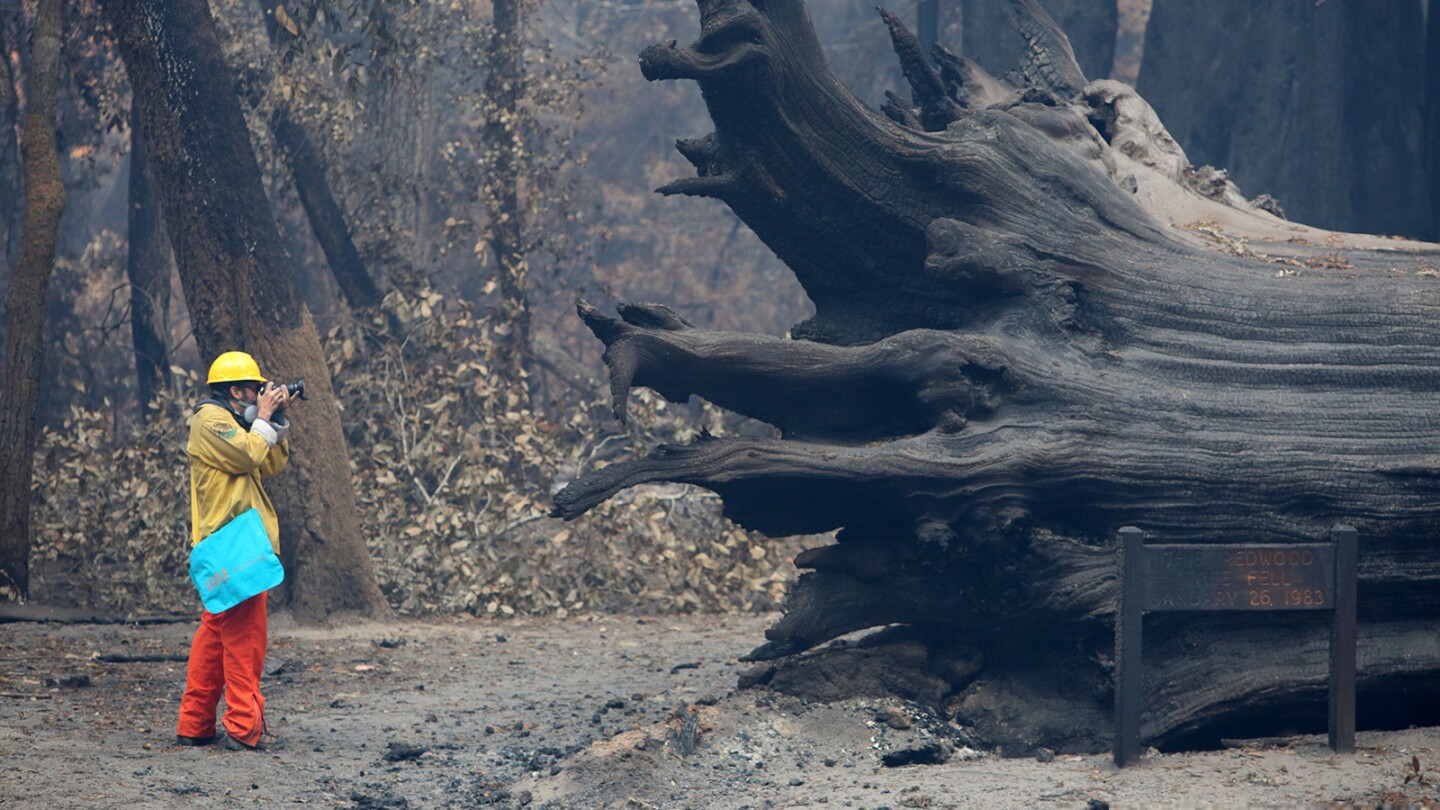 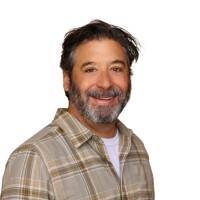 Kevin Painchaud is a professional photographer. He has shot for various publications for the last 30 years. His photographs have been seen in various news sites nationwide, including ABC news, CBS news, CNN, MSNBC and more. Most recently, Kevin had been shooting for the Santa Cruz Sentinel and is still currently shooting for the magazine Growing Up In Santa Cruz. Kevin is also an Emmy nominated director/ producer and has been involved in film and TV for over 25 years.