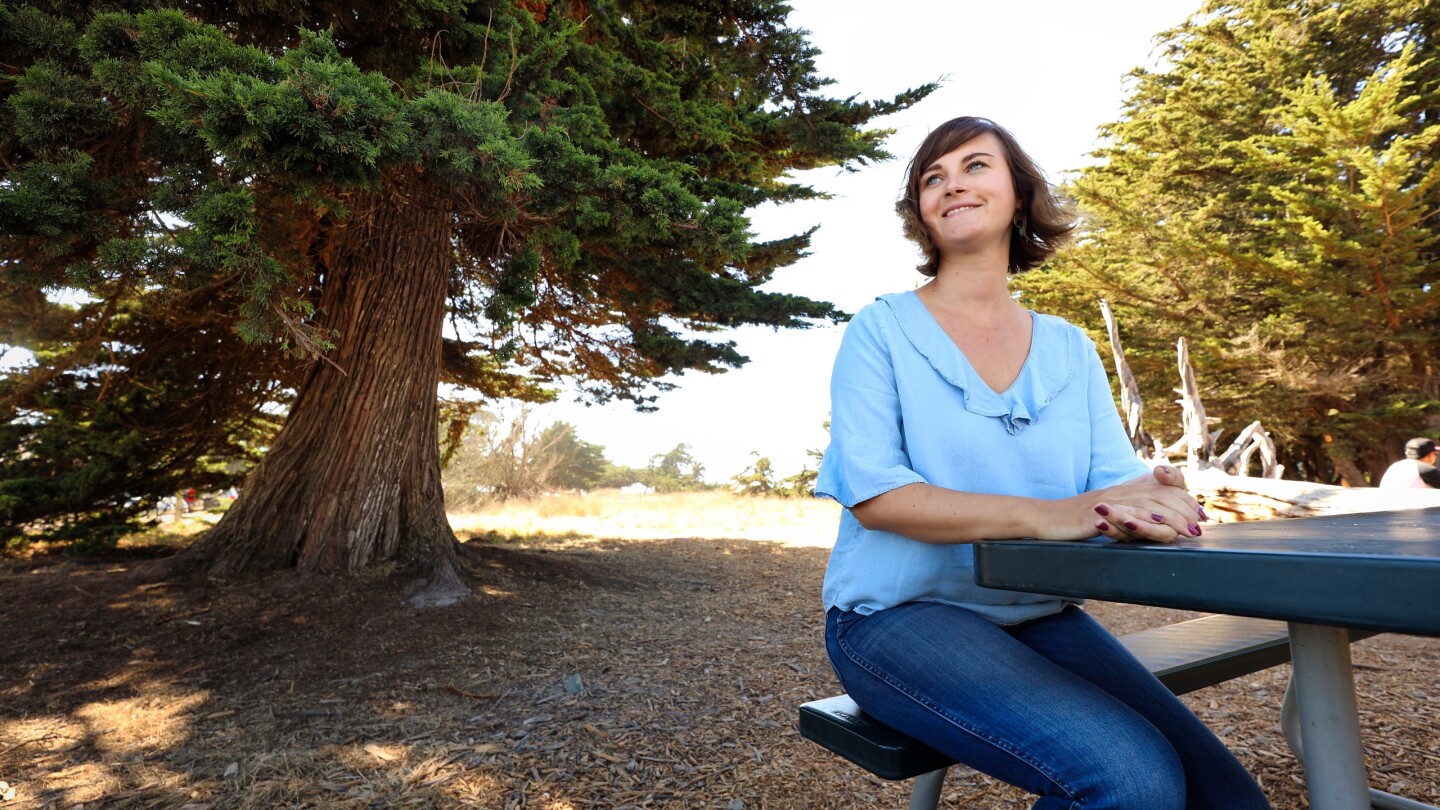 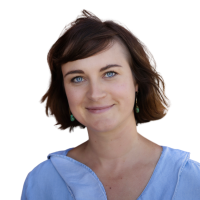 Lily Belli can’t seem to stop writing about food. The daughter of a chef, her interest in food culture exploded when she came from the Sierra Foothills to study at UCSC in the early 2000s. Over the past fifteen years since she made Santa Cruz her home, she has continued to fall deeply in love with its rich food culture, vibrant agriculture and creative minds. Lily has reported on Santa Cruz County’s food scene for the past ten years, and attempts to widen the lens of “what’s good to eat” beyond the many excellent local brick-and-mortar establishments to include trends and industry news, from craft beer, food trucks and pop ups, and to the agriculture industry and labor market.

Lily was a staff writer at alt-weekly Good Times for three years, and has also written for Edible Monterey Bay, Santa Cruz Weekly and Thrillist. In between, she has worked in the craft beer and local wine industries. She has also been at the helm at many local food-centric events, including the Santa Cruz County Fermentation Festival, Hop N Barley Festival, and Santa Cruz Mountain Brewing’s Twisted Tasting. She is thrilled to have joined the Lookout Santa Cruz team as their Food Correspondent.

Lily lives on the Westside in Santa Cruz with her husband, baby and dog. A food weenie to the core, she loves cooking for friends and family, trying fermentation and canning projects and hanging out at farmers markets in her spare time.