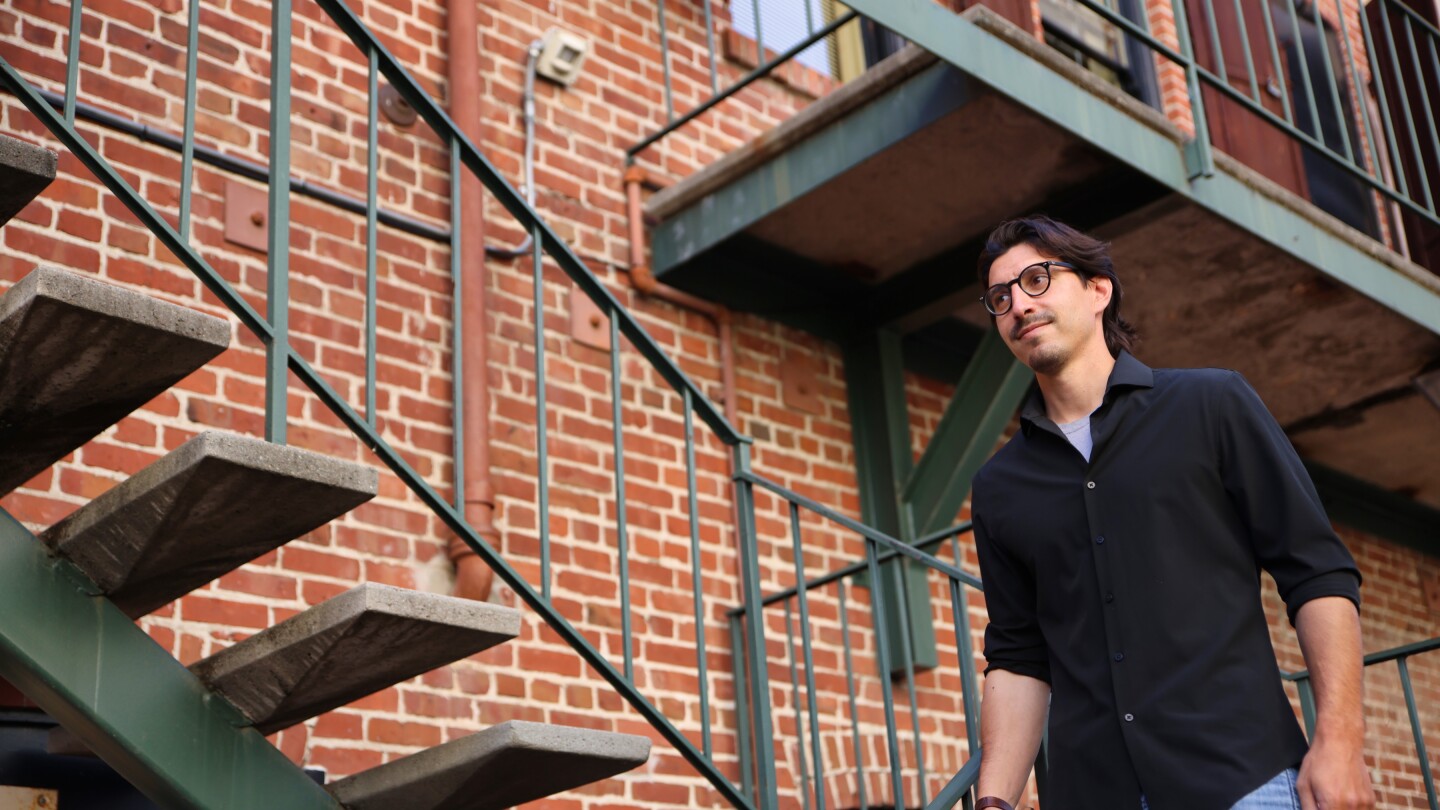 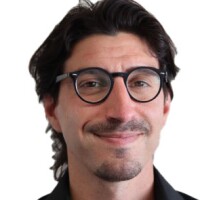 He has written about breaking bread with Amish & refugee families, restaurant workers’ financial struggles and lack of healthcare, in addition to how local businesses have survived throughout the pandemic. His in-depth reporting highlighted problems surrounding state liquor license laws and how the state’s tourism and restaurant industry can recover post-pandemic.

Strebig’s work has appeared in USA Today and throughout its network and has earned him multiple Keystone Media Awards. Before joining the USA Today Network, Neil worked on a months-long project diving into the growing threat of news deserts in Western Pennsylvania for 100 Days of Appalachia.

He grew up in Easton, Pennsylvania, and was the managing editor of The Northside Chronicle in Pittsburgh, which earned its first Golden Quill award from the region’s Press Club during his tenure. Strebig holds a bachelor’s degree in journalism from Pittsburgh’s Point Park University.