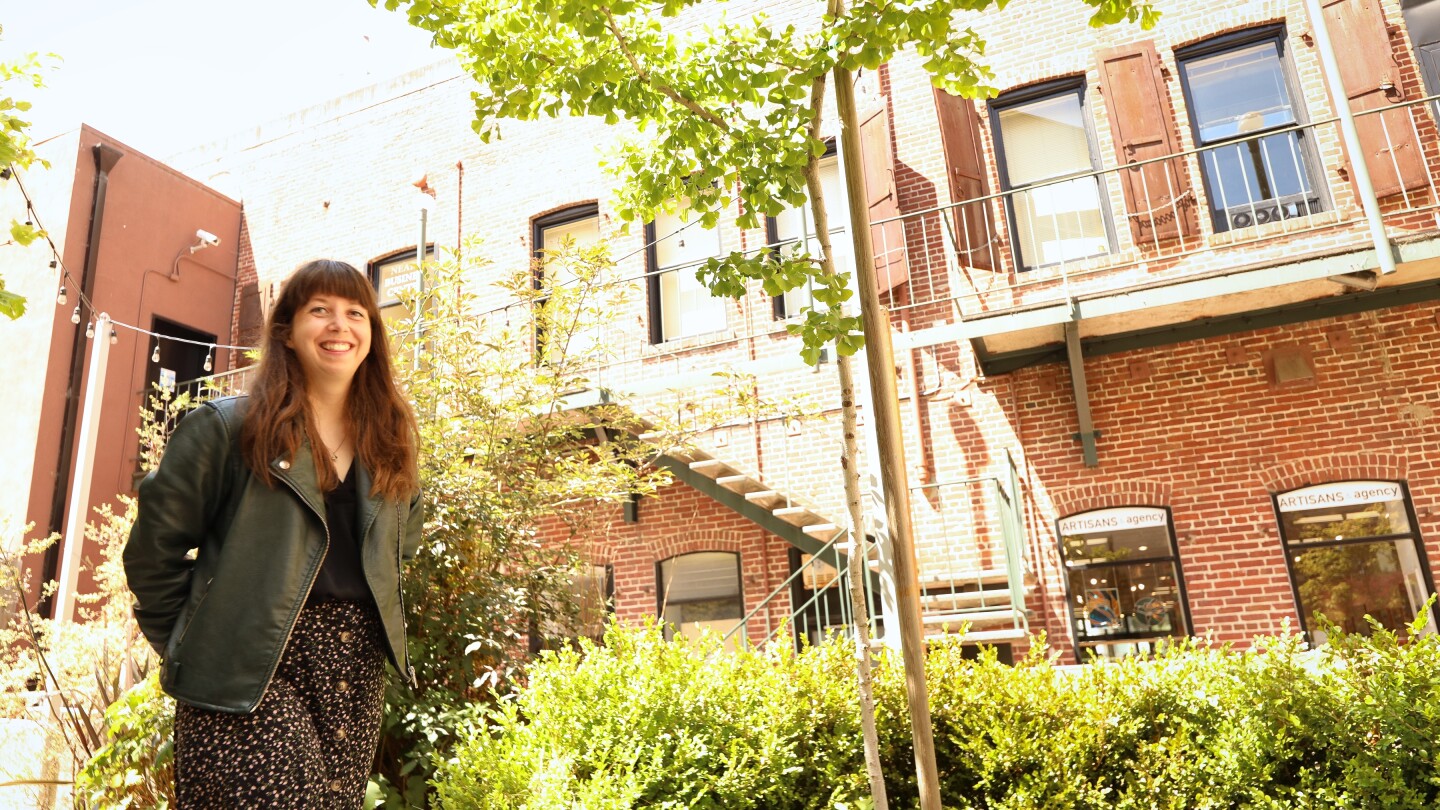 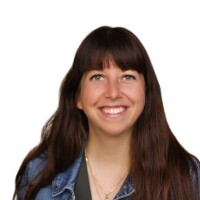 Grace comes to Lookout from just over the hill, originally from Sunnyvale but with a variety of journalism experience from across the country.

After doing her undergrad at Seattle University, Grace earned a master’s in journalism at Northwestern’s Medill School, where she focused on housing and gentrification issues via roles with The Chicago Reader, Illinois Public Media, and WNYC.

In 2018, she moved to Brooklyn, where she joined the team at Dateline NBC as a full-time program coordinator. In this position, she balanced reporting work for the show’s online Cold Case Spotlights vertical with assistant production on special episodes, and connected with the Story Development team in preparing daily briefs on news-of-the-day.

Since returning to the South Bay Area in Sept. 2020, Grace has freelanced for local publications such as San Jose Spotlight, Metro Silicon Valley, and The Six Fifty. Having lived in many places across the U.S. and worked for small, mid-tier, and larger markets, Grace is excited to delve back into community journalism with Lookout Santa Cruz.

“This team and endeavor is such an exciting opportunity, and an exciting vision for what the future of local news can look like,” she says. “I can’t wait to have the chance to serve this community with high-quality, in-depth journalism.”