The Justice Department found San Jose State to be in violation of Title IX after years of reported abuse by a former trainer. At least 23 women have been identified.

San Jose State University has agreed to pay $1.6 million to more than a dozen female athletes, part of a settlement with the Department of Justice that found that the university failed to properly handle the students’ allegations of sexual abuse by a former athletic trainer.

The federal investigation found the university to be in violation of Title IX, a civil rights law that prohibits sex-based discrimination at any federally funded education program. It found that San Jose State did not take adequate action in response to the athletes’ reports and retaliated against two employees who raised repeated concerns to the university about Scott Shaw, the former director of sports medicine.

The Times could not reach Shaw for comment and was not able to immediately identify his attorney. Shaw has not been criminally charged and has previously denied allegations, according to multiple news outlets. 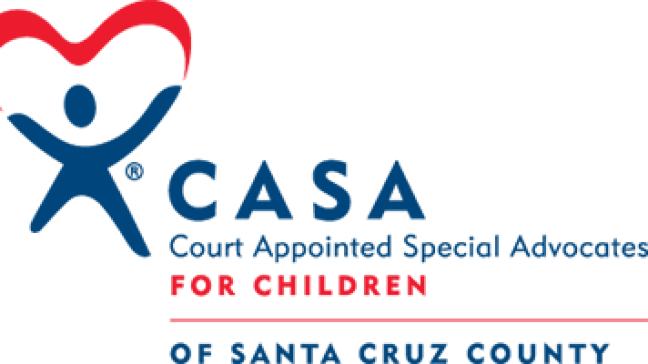 An FBI criminal investigation into the related sexual misconduct is ongoing.

Allegations against the former trainer, who resigned in 2020 after 14 years at the university, surfaced in December 2009, when several student athletes, including some who were minors at the time, reported to an employee that the trainer had touched their breasts, genitals and buttocks during treatment that was described to them as “trigger-point therapy” or “pressure-point therapy,” according to the report. Former USA Gymnastics team doctor Larry Nassar has been accused of similar abuse.

A student made a similar allegation as recently as February 2020, after Shaw was told by the university not to treat student athletes pending a university investigation, separate from that of the Justice Department.

The California State University systemwide Title IX compliance officer concluded in April 2021 that the 2009 allegations of improper touching and those that followed were substantiated.

“We all share the concerns going back to 2009. SJSU’s Human Resources Department and campus police conducted initial investigations in 2009-2010. It was determined at the time that there was no wrongdoing,” the university said in a statement. “The DOJ finding furthers our need for answers to questions about the original 2009-2010 investigation, and how the university responded to those findings, which is why SJSU and President [Mary] Papazian launched an external Title IX Procedural Response Investigation. The investigation is currently ongoing.”

Papazian became president of the university in 2016, seven years after the initial allegations, and launched an investigation into Shaw’s alleged misconduct in 2019.

Shounak Dharap, whose law firm represents 12 former student athletes who have alleged abuse by Shaw, said the findings have offered his clients a form of vindication, but not closure.

“Our clients have alleged always that San Jose minimized and ignored their reports,” Dharap said. “That has taken a very, very severe toll on each of their lives.

“The findings raise a couple of burning questions for our clients. Why did San Jose fail for decades to take action to protect our athletes from a known threat? And how was this abuse even allowed to occur in the first place?”

In the time since the investigation was launched, Marie Tuite stepped down as director of athletics at the university, which said it is working to restructure and expand its Title IX office and has established a chaperone policy during examinations of student athletes.

“The department’s findings provide a stark reminder that schools must respond quickly to protect students from sexual harassment. Title IX requires no less,” Stephanie M. Hinds, acting U.S. attorney for the Northern District of California, said in a statement. “We acknowledge the San Jose State University students and employees whose efforts shined a light on this issue and look forward to working with the university to implement this important agreement.”