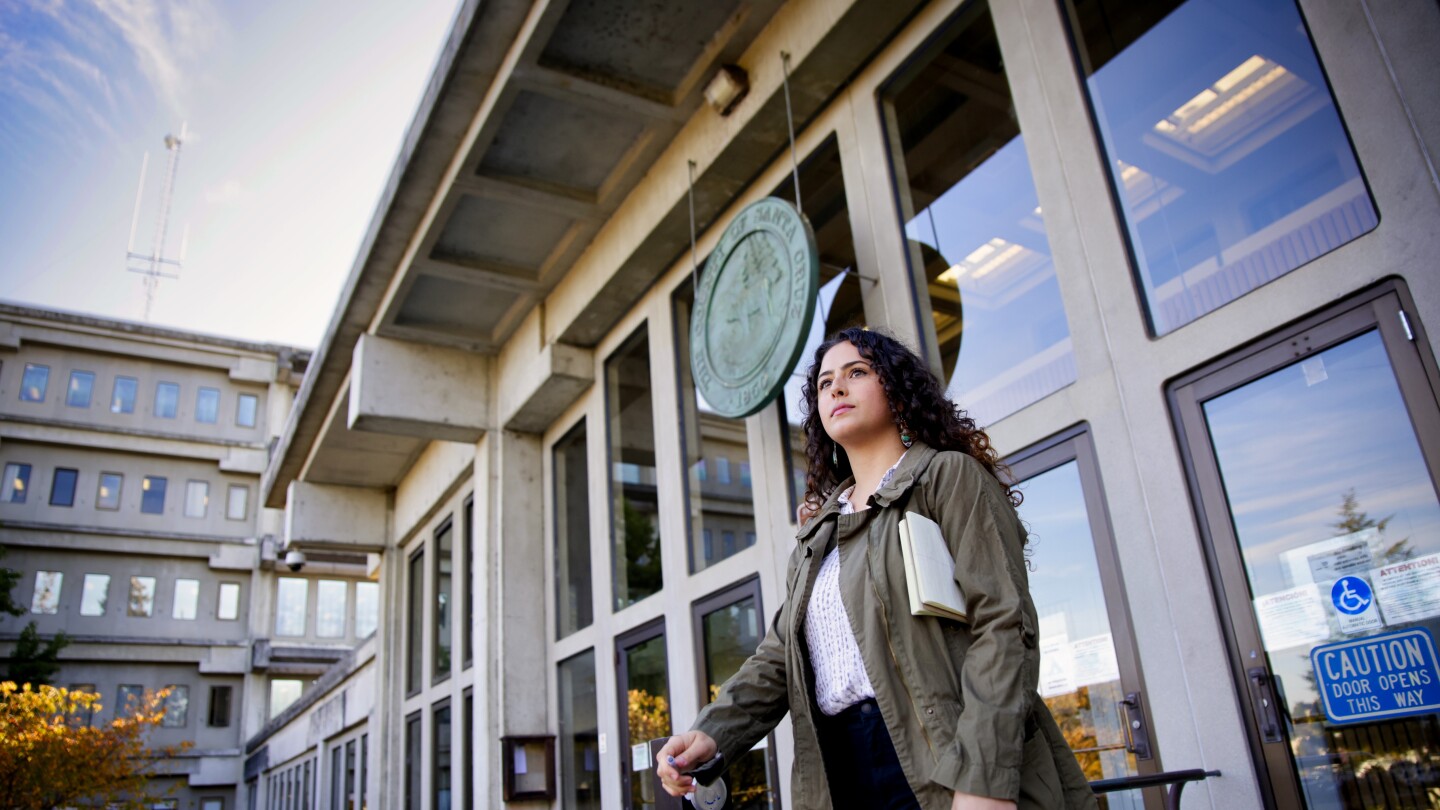 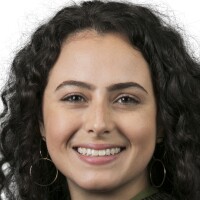 Isabella joins the Lookout team as a government accountability reporter, building on her experience covering local government for The State newspaper in Columbia, S.C.

Before moving to South Carolina, Cueto was in her hometown of Miami. She served as editor-in-chief of the University of Miami’s award-winning student newspaper, and was an intern for WLRN public radio and Northwestern University’s Medill Justice Project, which investigates potential wrongful convictions.

Cueto’s work has been recognized by the S.C. Press Association, the Society of Professional Journalists and the Florida Society of News Editors.

She is bilingual, fluent in Spanish.

Cueto understands how high-quality local journalism makes government more responsive and effective, its inner workings more accessible to the public. That is her aim as Lookout’s government accountability correspondent.

“I’m thrilled to be a part of this visionary team and to build something special for the people of Santa Cruz,” she said.