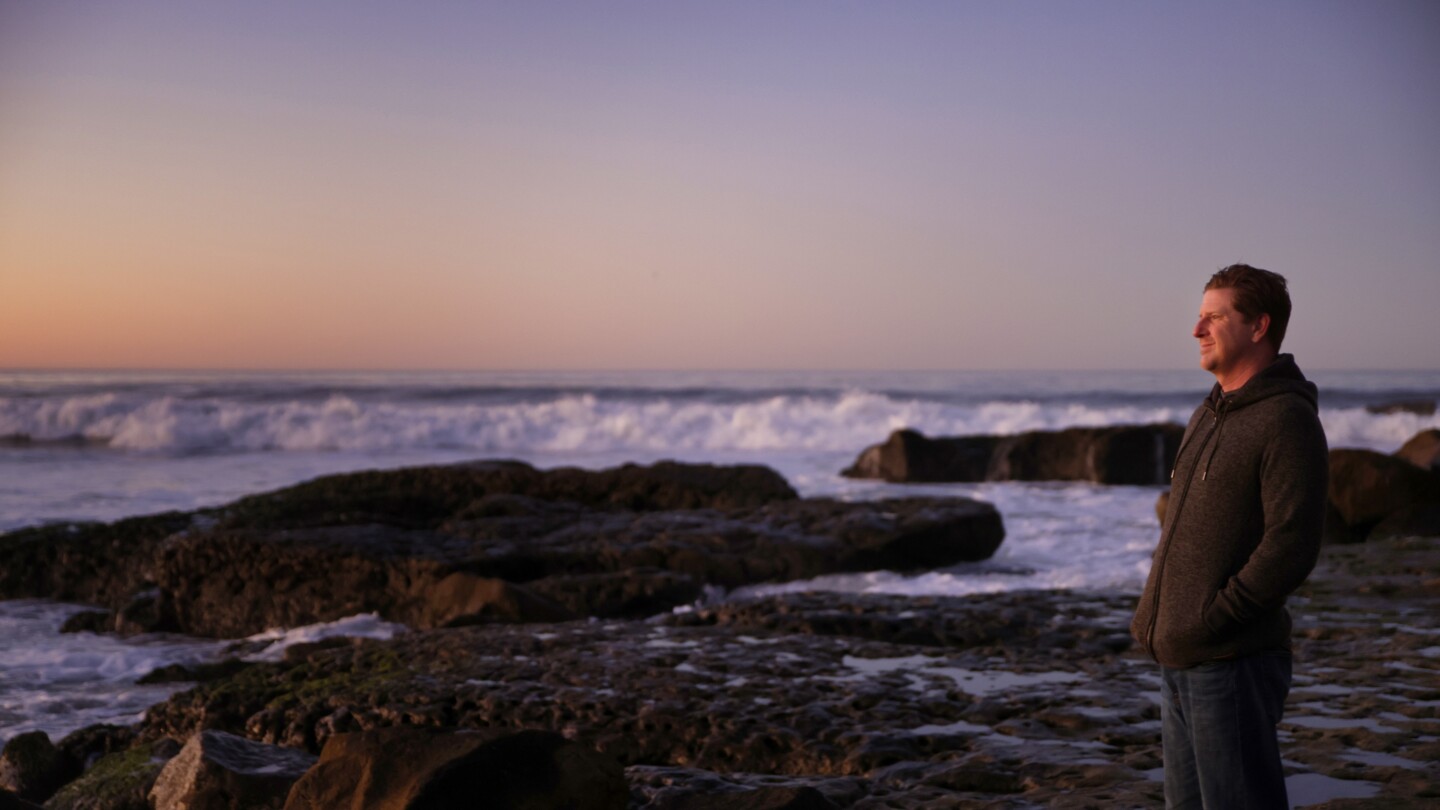 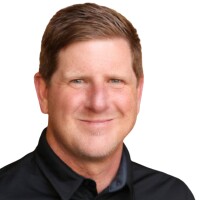 Mark chaired a digital innovation committee and partook in the Table Stakes program that led to the newsroom’s establishment of a digital subscription team and a product development approach to coverage. He helped build brands around Pac-12 and high schools coverage via robust newsletters, social engagement, promotional deals and targeted audience content. Both coverage areas became top digital subscription drivers in the sports department — and the newsroom as a whole.

Mark has lived in Santa Cruz County — Westside, Eastside, Midtown and now Capitola — for more than 20 years and has a passion for seeing journalism restored in the place he lives and loves.

“This county is such a special place, and it’s as much about the people who choose to live here as the magical geography,” he says. “I’m looking forward to helping tell the stories of Santa Cruz County.”